A common question seen on many travel forums is “how safe is it to travel to X (one on the Latin American countries) as a solo female traveller?” It is fully understandable why travelling alone to Latin America can seem an intimidating prospect, particularly if you are a woman. However, women who have already been to this region of the world know there is no need to post this type of question. All of the countries in Central and South America are generally safe to visit as a solo female traveller. There are, however, some areas that pose a risk and these should be avoided.

Many of the large cities in Latin America have areas that aren’t particularly desirable and you should stick to the main tourist or modern parts of these cities if you visit them. This includes all of the major cities in Central America (i.e. Belize City, Guatemala City, Managua, Mexico City, Panama City, San Jose, San Salvador and Tegucigalpa). There are also certain parts of South American cities that should be avoided such as Rio de Janeiro, Salvador, and Sao Paulo in Brazil, and Caracas in Venezuela. As with the large cities in Central America, stick to the touristy areas and you’ll be fine. You should also take care when visiting particular areas of certain countries such as in Colombia and Venezuela. For example, it isn’t a good idea to hang around the border regions of Colombia or travel to obscure, off the beaten track destinations. Although Colombia and Venezuela get some bad press they are both relatively safe to visit if you stick to the top tourist destinations mentioned in reputable travel guides. If somewhere is mentioned in a reputable guidebook, it is almost certainly safe to visit.

This leads to an important point in the discussion. It is very easy to get paranoid about visiting certain countries and cities but this is totally unwarranted. Remember, it’s only certain parts of these countries and cities that are best avoided, just as certain parts of cities in Europe or North America are best avoided. In fact, travelling around most of Latin America is far safer, and more pleasant, than travelling around many parts of Europe or North America. Additionally, as Susan Griffith rightly points out in ‘Travelling Solo as a Woman in Asia’ “there is a pernicious mythology surrounding the lone female traveller, whether it be as a hitchhiker around Britain or a traveller in Southeast Asia. Many people instantly exaggerate the perils and dwell on a single woman’s vulnerability. Often this doom-ridden response is just an excuse for their own timidity of spirit.” Don’t get paranoid: the countries of Latin America are no more dangerous than many other countries in this world, and in reality you are more likely to encounter problems in some European countries or North American states.

Referring back to the classic question seen on travel forums (i.e. how safe is it to travel to X as a solo female traveller) it is worth mentioning the responsibilities and abilities of the individual. Safety is inherently linked to knowledge and experience. Whenever planning a trip to Latin America or anywhere else in the world, it is absolutely essential you do your research. Try and find out as much information as you can about the country or countries you wish to visit. Travel guides such as those produced by Lonely Planet and Footprint will help you decide which places you want to visit and those you might want or should avoid. The internet is also an invaluable source of information and there are many websites dedicated to the concerns of solo female travellers. We often hear people described as being ‘streetwise;’ if the definition was applied to travel rather than the urban environment, some travellers could be easily be labelled as ‘travelwise’ (i.e. having the shrewd awareness, experience, and resourcefulness needed for survival in a difficult, often dangerous overseas environment). Travel experience (particularly in the third world) goes a long way in ensuring safety. This is because people with extensive travel experience evaluate risk more effectively and size up situations more successfully. Thus, it’s fair to say that overall safety is partly dependent on the qualifications (age, knowledge and experience) of the person posing the question.

To a large degree safety is simply a case of being sensible and staying alert. For example, flaunting items such as expensive cameras, jewellery, or mobile phones is likely to attract opportunist thieves. Similarly, putting your day pack on the luggage rack of a public bus rather than keeping it on your lap or by your feet is asking for trouble. The key message here is don’t take any unnecessary risks. You might fancy a late paddle on Copacabana beach (Rio de Janeiro) but any guidebook will tell you not to visit this area after dark. You might want to hit the bars and clubs in Quito but leave your valuables in your hotel. You might want to get drunk in the nearest disco but don’t try walking back to your hotel late at night. It’s all a matter of common sense really.

The main issue for solo female travellers is the threat of sexual harassment from local men and even male travellers. While male travellers might be a problem on occasions, you need to be aware of the culture differences between Latin American men and those from your own country. Machismo attitudes are fairly widespread among Latin American men and it is advisable to follow local practice and take your cues (i.e. how do local women deal with prolonged eye contact, etc) from local woman if you don’t want to be the object of curiosity. Appropriate dress and conduct will attract less unwanted attention from the local men. It is a sad fact that many local men view Western women as promiscuous. This impression is largely due to how some women dress. Acting drunk and a bit wild is also bound to create the sort of interest you are trying to avoid. You need to balance your sense of adventure with an awareness of cultural differences. It is also important that you listen to and trust your instincts. If you are in a situation that makes you feel uncomfortable as a woman, you need to follow your instincts and leave.

Most countries in Latin America are well established on the ‘gringo trail,’ hence, there will always be opportunities to hook up with other travellers. This will greatly reduce any hassle you might get. This should not deter any woman from travelling alone as this can be a rewarding and empowering experience. There is probably nothing more satisfying to a solo female traveller than knowing she forged her own path.

While it’s true that there are specific concerns for female travellers, the risks that are out there shouldn’t stop you from hitting the road. There are thousands of solo female travellers currently exploring Latin America and you could be one of them. 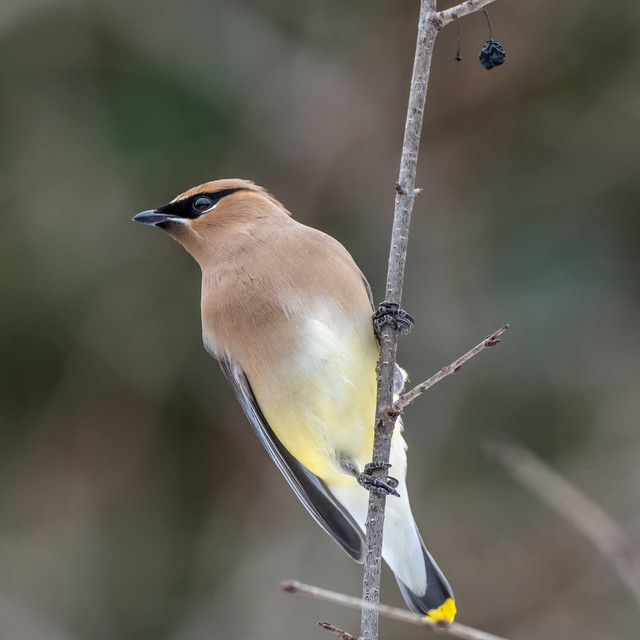 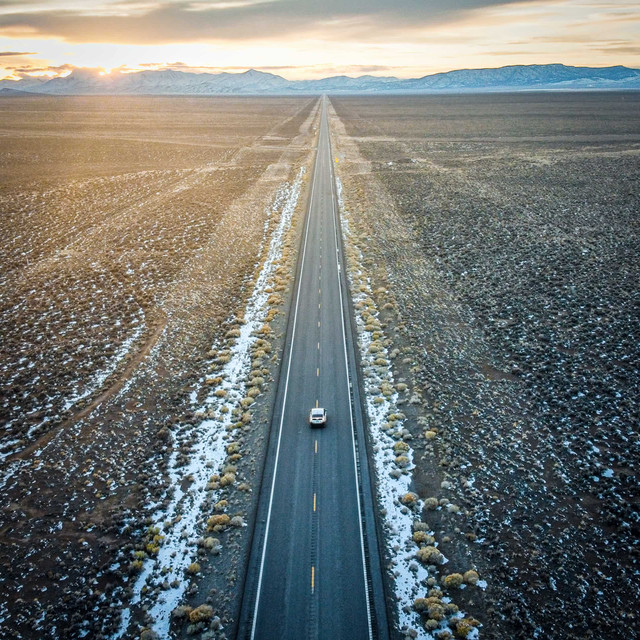 The Importance of Hotels and Accommodation in Promoting Tourism 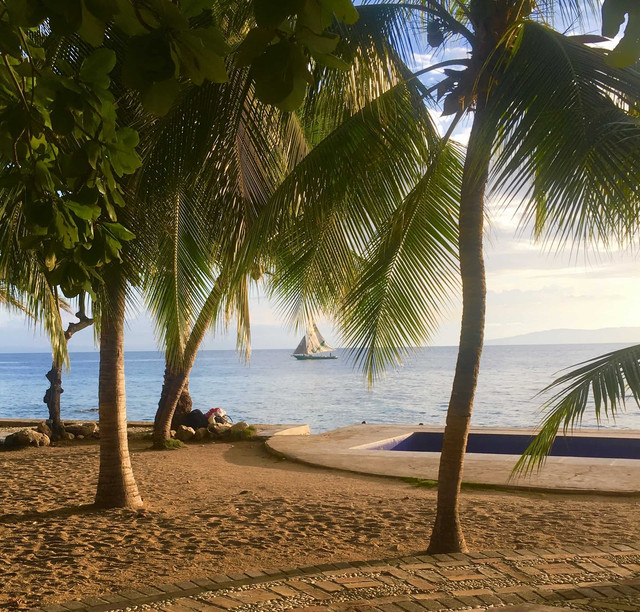