To that end, here is one of my favorite Christmas verses:

“For you know the grace of our Lord Jesus Christ, that though he was rich, yet for your sake he became poor, so that you by his poverty might become rich” (2 Corinthians 8:9).

Because Jesus left the glory of heaven, we have received spiritual gifts of infinite value.

Forgiveness of our sins, rescue from the wrath of God, and reconciliation with the Father – these are but three of the many gifts that come from the grace of our Lord Jesus Christ, all because He was willing and able to enter our world. The eternal God took on human flesh so that we could receive what only He can provide.

Forgiveness of Our Sins

Zechariah prophesied that his son John the Baptizer would “go on before the Lord to prepare the way for him, to give his people the knowledge of salvation through the forgiveness of their sins, because of the tender mercy of our God” (Luke 1:76-77).

To forgive means to cancel a debt. Because of our sin, we have a debt so great we can never pay it off. This is why Jesus taught us to ask God to “Forgive us our debts” (Matthew 6:12). Because God the Son was born to die for those sins, God the Father can cancel that debt. For those who believe in Jesus as their Debt Payer, sufficient payment is made on their behalf and the books of heaven now proclaim “Paid in Full.” Glory to God in the highest for this act of tender mercy!

Rescue from the Wrath of God

After learning that Mary was pregnant (and knowing that he was not the father), Joseph gave serious consideration to divorcing his bride-to-be. But God intervened and spoke to him through an angel who said, “Joseph son of David, do not be afraid to take Mary home as your wife, because what is conceived in her is from the Holy Spirit. She will give birth to a son, and you are to give him the name Jesus, because he will save his people from their sins” (Matthew 1:20-21).

The name “Jesus” means, literally, “the Lord saves/rescues/delivers.” The apostle John wrote that “The Father has sent his Son to be the Savior of the world” (1 John 4:14), and Jesus is the only one who can save us from our sins. To be saved means to be rescued from imminent and catastrophic danger. Our repeated violations of God’s law have put us in a most perilous predicament: God’s holiness demands compliance with His perfect standard, and we fall far short. We don’t even come close. In the courtroom of heaven we are guilty as charged, and the sentence has already been announced: “The wages of sin is death” (Romans 6:23). Our depravity deserves God’s just punishment of death — physical death (see Hebrews 9:27), spiritual death (separation from God, see Isaiah 59:2) and the second death (the eternal lake of fire, see Revelation 21:8).

Yes, this is the plight of the unbelieving sinner. But in His infinite wisdom God has provided a way to be rescued from His wrath. Because Jesus suffered and died on the cross, He received the punishment that we deserved. He took our place; He did our time; He paid our fine. And because of His death, those who trust only in Christ for salvation are miraculously delivered from the fire of hell. “Thanks be to God for his indescribable gift!” (2 Corinthians 9:15).

Reconciliation with the Father

Our relationship with God has been in disrepair from Day One. We are born in sin, separated from God since the moment we were conceived. We don’t become sinners because we have sinned. Rather, we sin because we are sinners, rotten to the core right out of the gate. What child needs training in unrighteousness?

And so we are in desperate need of reconciliation. And for reconciliation to occur, we need a Mediator, a go-between, someone who can bridge the infinite gulf that exists between us and God. Who is worthy for such a task? Only Jesus! “For there is one God and one mediator between God and mankind, the man Christ Jesus, who gave himself as a ransom for all people” (1 Timothy 2:5). Because He is both Man and God, Jesus can stand in the gap. Once again, we see that the death of Christ is the basis for the work of Christ. Because He “gave himself as a ransom,” He pays the price that sets us free from bondage to sin and all its devastating consequences in both this life and the next.

The Apostle Paul explains this reconciliation perfectly: “For if, while we were God’s enemies, we were reconciled to him through the death of his Son, how much more, having been reconciled, shall we be saved through his life! Not only is this so, but we also boast in God through our Lord Jesus Christ, through whom we have now received reconciliation” (Romans 5:10-11).

We were God’s enemies. But because of the death of His Son, we have been reconciled to the Father and now “we have peace with God” (Romans 5:1). We are no longer estranged and alienated from God. We can come into His presence, clothed in the righteousness of Christ. We have unlimited access to our Maker, who reigns from the throne of grace, because Jesus “suffered once for sins, the righteous for the unrighteous, to bring you to God” (1 Peter 3:18).

Rejoice, Christian, rejoice! God the Son left the riches of heaven to lavish us with the priceless and incomparable gifts of His grace. Forgiveness of sins, rescue from God’s wrath, and reconciliation with the Father are awaiting you on Christmas day and forever. 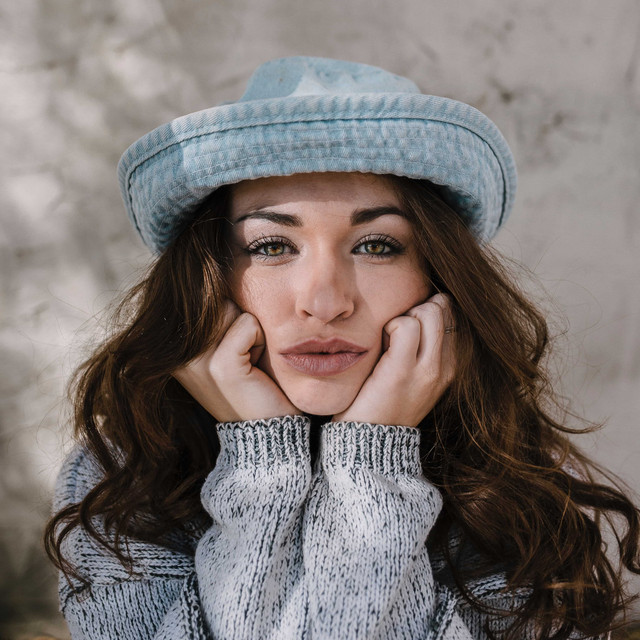 Wooden Toy Boxes And Other Heirloom Gifts For Children 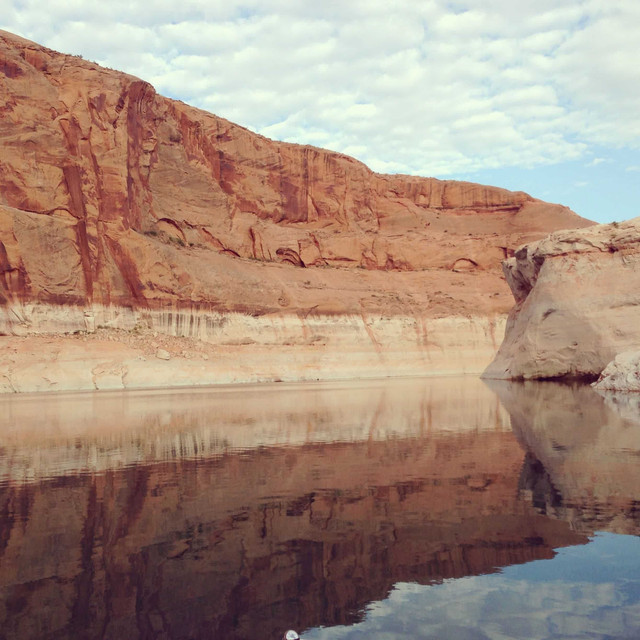 I Want To Buy My Spouse A Gift To Show I’m Sorry For Cheating – What’s Best?